After my series „Picture the Multitude“ which put focus on animated urban spaces, I am now working on a new series called „COMMON PRACTICE“. The series concentrates on co-operative processes, both creative, such as orchestra or theatre rehearsals or athletic, such as the training of a water polo team. Due to the delayed recording technik nonverbal communication structures between the protagonists become visible. 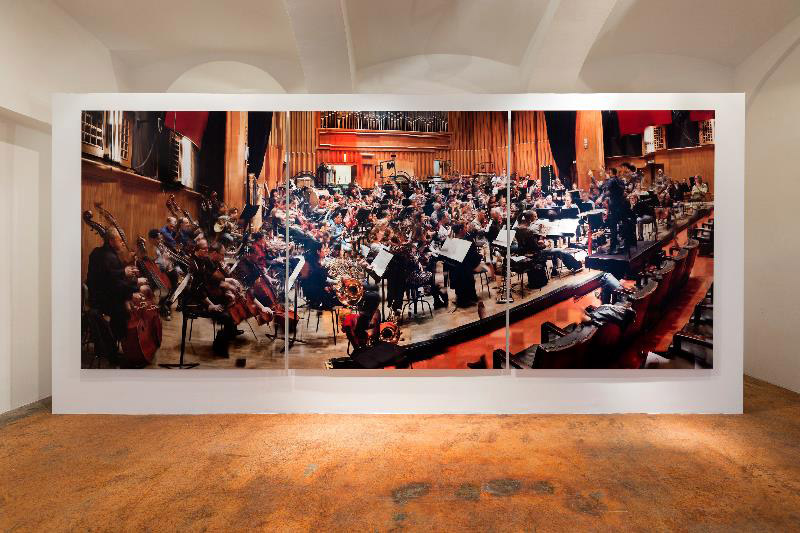 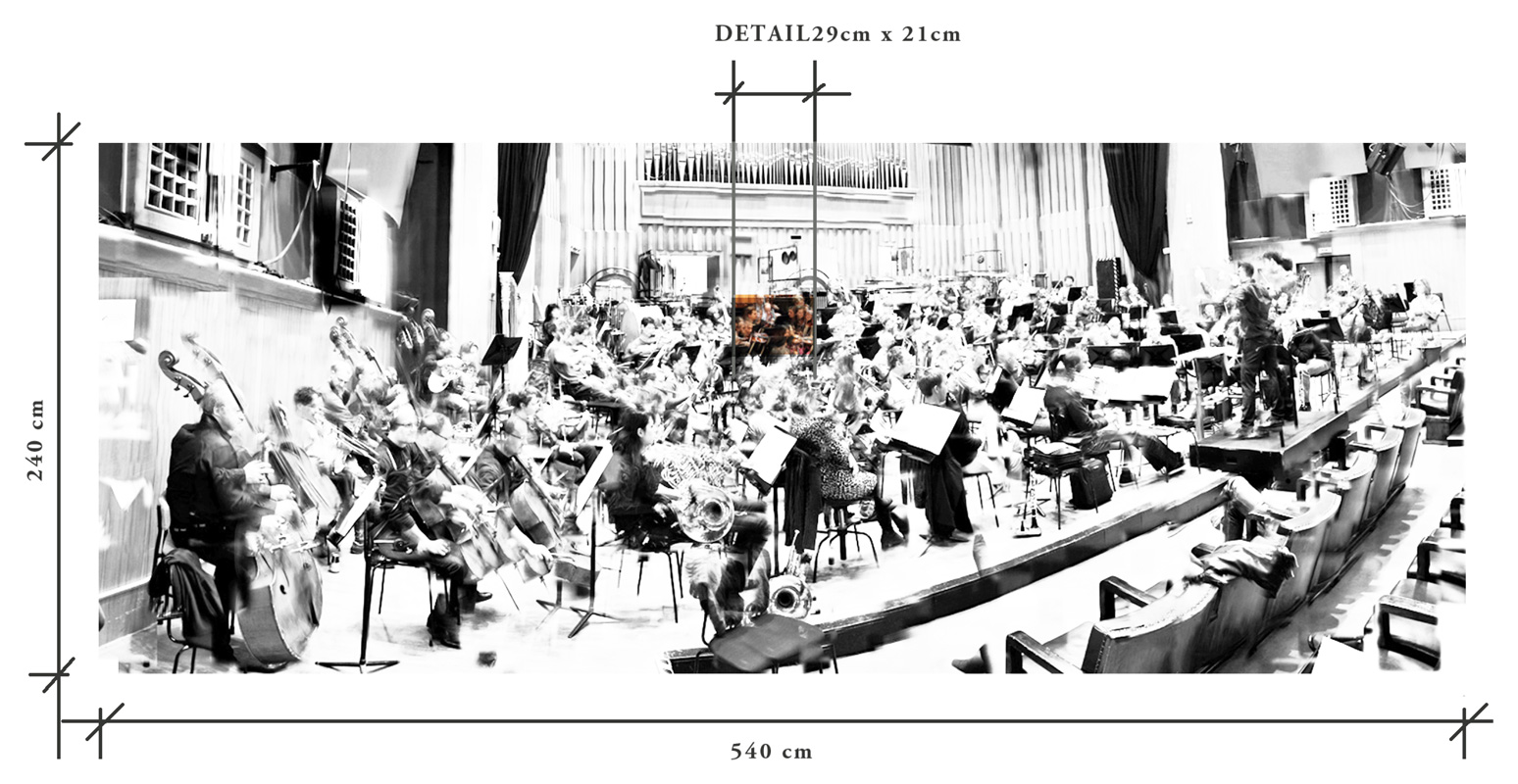 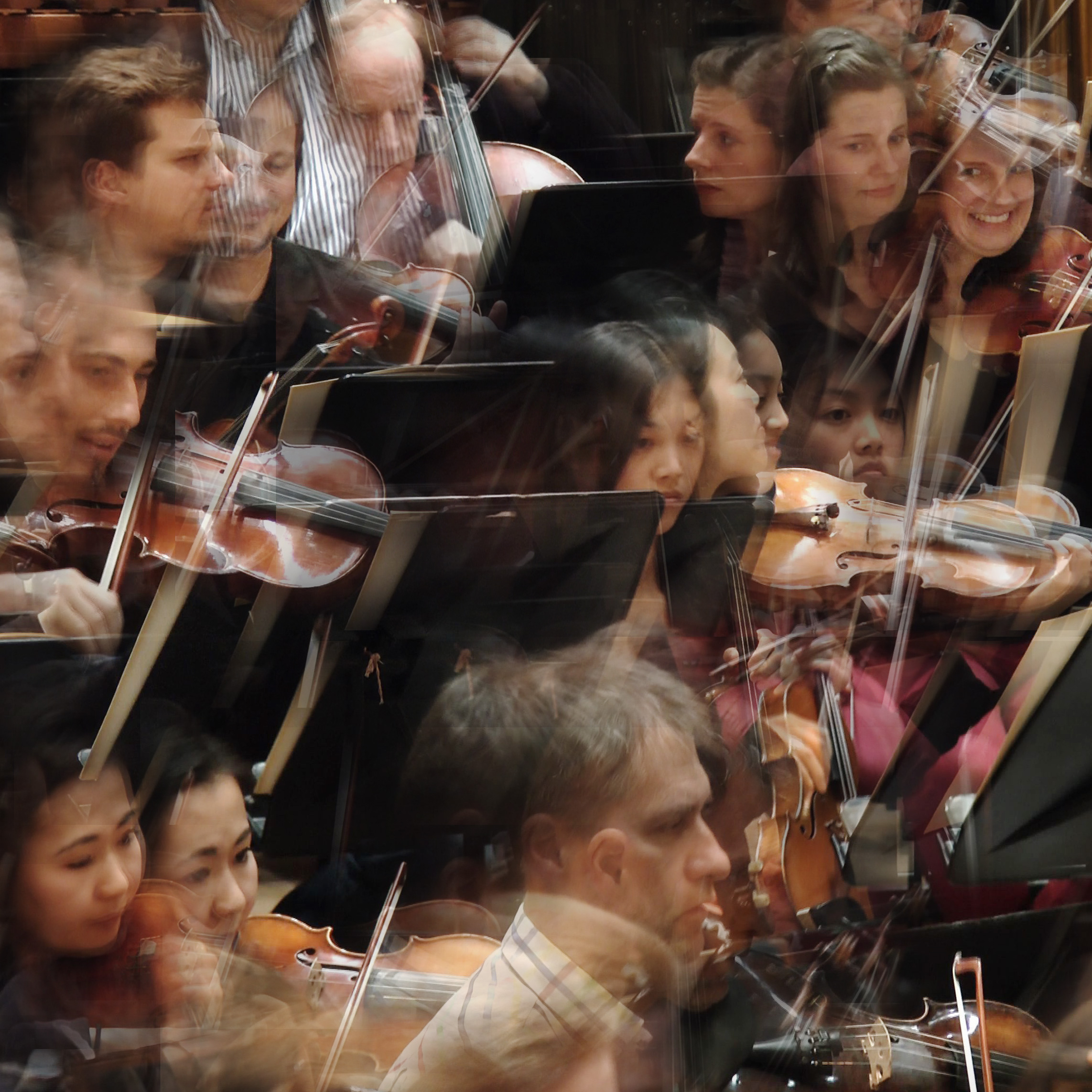